Have you ever heard of a UNESCO Biosphere Reserve? It's quite possible that you haven't although the inhabitants of Machynlleth, Brighton and Wigtown - and many other places around the globe will know what I am on about.

UNESCO, the United Nations Educational, Scientific and Cultural Organisation, through its Man and the Biosphere Programme, has promoted a world network of Biosphere Reserves since the 1970s. In the UK, the programe is overseen by the UK MAB Committee. Over time criteria have been set to ensure that the objectives of the programme will be met, and regular evaluation of the effectiveness of biosphere reserves is undertaken. UNESCO Biosphere Reserves are:

In practice, biosphere reserves are a sort of living laboratory where partners work to develop innovative apporoaches to sustainable development in the context of landscapes of exceptional biodiversity improtance.

Neil Wyatt Environmental has been commissioned by Natural England to investigate the feasibility of using the establishment of a UNESCO Biosphere Reserve as a way forwards for the Cannock Chase to Sutton Coldfield Biodiversity Enhancement Area.

The importance of the conservation sites concentrated in the landscape between Stafford and Birmingham has long been recognised by conservationists. Their dominant characteristic is heathland, but there are also many important grasslands, wetland and ancient semi-natural woodlands, chiefly of a generally acidic character,

Yet this landscape is not just of conservation value. It has importance for recreation, tourism and agriculture, with millions of people visiting the area every year. It is also home to around half a million people in several major settlements, which themselves contain important wildlife sites and green infrastructure.

Hopefully this workl will ultimately lead to ehe stablishment of a remarkable new Biospher Reserve that combines rural and urhban habitats of international importance, as well as being of exceptional value to local people. 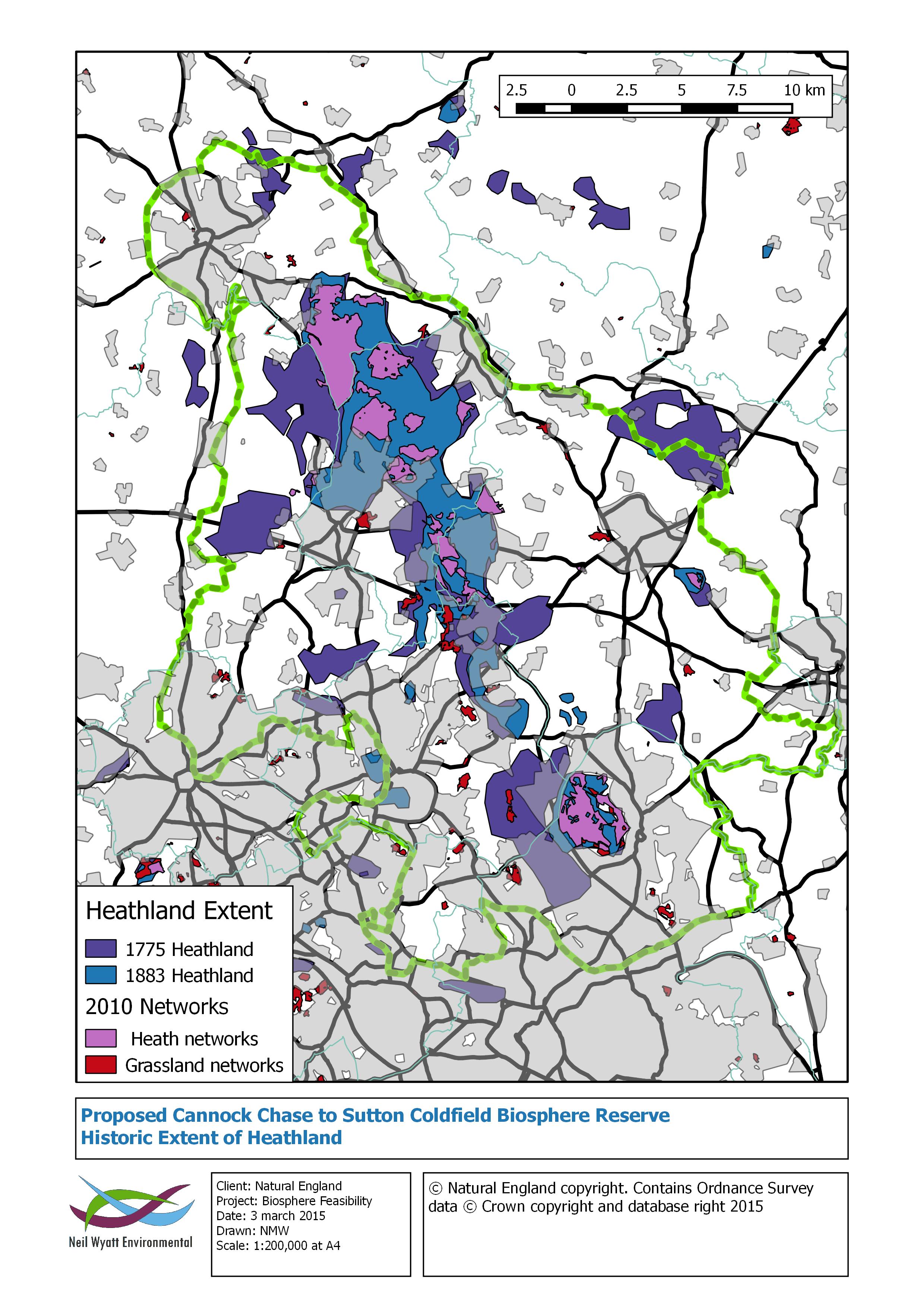 A rather nice new video from the Canal and River Trust focuses on some of the positive impacts of waterways. I'll let it speak for itself.

The New Climate Economy Report from the Global Commission on the Economy and Climate will surely become recognised as a milestone in facing up to the challenges of climate change. But the real test will be the reception from the leaders of the G10 countries, with th global economy still reeling from a massive recession.

At first impression the ten headline recommendations appear to continue the perspective that nature is ‘out there’ and people and business are ‘in the cities’, underlining the rural/urban divide. Like Odum's energy flow diagram from the 1970s, cities suck in resopurces and pump out waste, while the countryside both provides for our needs and cleans up the mess. Nonetheless, a proper reading of the report reveals a somewhat more enlighted attuitude :

A better model for urban development

The alternative to unplanned, unstructured urban expansion is a more efficient urban development model, based on managed growth which encourages higher densities, mixed-use neighbourhoods, walkable local environments, and – in Global Megacities and Mature Cities – the revitalisation and redevelopment of urban centres and brownfield sites, complemented by green spaces. This model prioritises high-quality public transport systems to make the most of compact urban forms and to reduce car dependence and congestion.

This is still an long way from realising the potential of cities as thriving, diverse and healthy landscapes where ecosystem services play a vital role in underpinning and supporting the local economy.

Nonetheless, looking at the area with which I am currently most involved, the report's vision fits with the Black Country approach of multiple centres, an emphasis on environmental transformation and green infrastructure. In particular I think the Black Country has an opportunity to showcase a response to recommendation 7

One route to this would be to give more consideration to more integrated urban transport, and invest more in the Metro and local bus services. But the Black Country has far, far more to offer in the quiest to achieve truly sustainable cityscapes.

The message to the Black Country and its leaders is to have the courage to contuinue on their chosen path with renewed vigour. The sub-region has a massive head-start because of the decentralised and ‘open’ landscape. There is plenty of developable land without having to compromise maintaining high levels of green infrastructure, indeed there is the opportunity to regenerate and improve green infrastructure side by side. A great example is Albion, the Black Country Garden City proposal from MADE which created such a stir when entered for the Wolfson Economic Prize.

Perhaps now is the time for all cities across the world to raise our aspirations for the urban landscape from ‘better’ to ‘best?

And No Birds Sing? 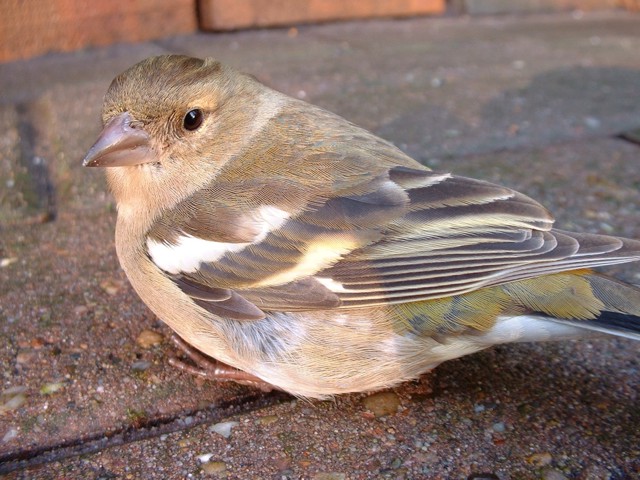 Todays Google Doodle celebrates Rachel Carson's 107th birthday. I hope this does not go entirely unnoticed, as her book Silent Spring was one of the influences that helped steer me on an environmentalist path.

Her staunch defense of nature in the face of the indiscriminate use of pesticides led directly to controls on the use of DDT and related chemicals. Acts which, not least, mean that buzzards and other birds of prey are daily sights in the skies across the Uk, and hat otters have succesfully returned to all of our river basins.

It isn't often a direct link can be drawn between a book and tangible changes in our environment, yet even today there are still debates raging over the banning of pesticides linked to colony collapse disorder in bees.

Let's hope for a brighter future for the birds- and the bees.